According to popular belief, if a cricket appeared in the house, it promises happiness and prosperity to the owners. Only people who have this "happiness" wound up, for some reason, are looking for a way to quickly get rid of it. With this misfortune it is quite possible to cope. 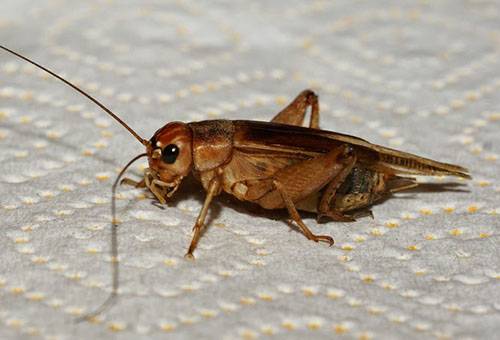 Homeland cricket are semi-deserts and deserts of Central Asia, North Africa and the warm regions of the Far East. Gradually, this insect spread to the northern and western regions, spread throughout Europe, then, having crossed the oceans, it got to the countries of North America and even to the south of Australia.

A cricket is a small insect (16–25 mm long), somewhat similar to a grasshopper, but with a shorter and denser body. Coloring - from light tones of fawn to dark brown. His wings are well developed, and he can fly, although he does this quite rarely. This insect is quite common, so most people know what a cricket looks like.

These creatures are thermophilic. At temperatures below 20 degrees, insects become inactive, stop eating. Their larvae also stop growing and developing. Therefore, on the street they live and breed only in the south. In the middle lane the brownie cricket lives outdoors only in the hot summer months, and with the onset of cooling it gets over closer to the person. These insects no longer live behind stoves, as in the old days, but settle on heating mains, warm basements, boiler rooms. The premises of livestock farms are excellent for them, where food is always warm and plentiful. Therefore, in such rooms there are usually many crickets. These insects are frequent guests not only in a country house, but also in a city apartment.

Crickets feed on plant debris, but also eat insects, such as cockroaches, with pleasure. Males guard their territory. They engage in deadly battles with rivals discovered, after which the winners eat the vanquished. Crickets lead a nocturnal lifestyle, and during the day hide in secluded crevices.

Females lay from 50 to 200 (and in favorable conditions - up to 500) eggs in a secluded place. About a month later (although the period is highly dependent on temperature), larvae hatch from eggs, which differ from adults only in size and lack of wings. After 6 weeks, during which they molt several times, the larvae turn into sexually mature insects.

Domestic cricket does not live long - the life cycle lasts 3-4 months, of which only 1.5 live as an adult. 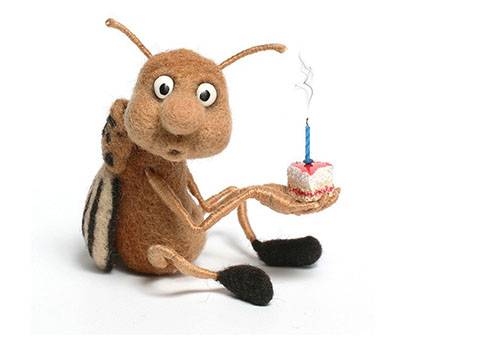 There is a cricket in the house - what to expect?

Crickets have settled next to people since ancient times. It is not surprising that many superstitions were born about this troubled "lodger." Popular signs claim that the appearance of a "singer" in the house portends the owners joy, luck, wealth and prosperity. In addition, there is a belief that if there is a patient in the house, he will soon recover, and if there is a bride or groom, then you should prepare for the wedding. But killing crickets is not recommended, as this can bring misfortune to the house.

How to relate to these signs - everyone decides for himself. In reality, it should be remembered that these insects tend to get into human housing in search of heat and food. And the purpose of the “songs” - the trills of the male - to lure the female. In any case, after a couple of sleepless nights, you have to decide how to get crickets. 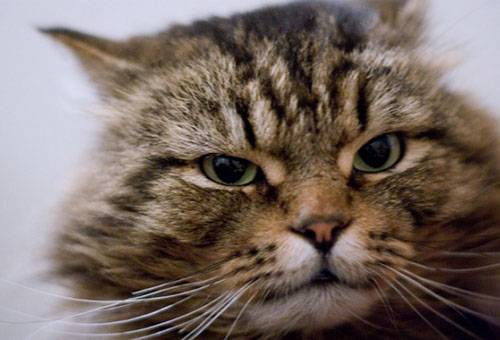 How to get rid of annoying "neighbor"?

If a cricket is wound up in the house, then this will not go unnoticed for the household.Monotonous trills that interfere with sleeping at night invariably give rise to a desire to quickly get rid of this uninvited "guest". There are several ways to do this.

Thus, getting rid of these insects in a house or apartment is not so difficult. But you should think about how to prevent the appearance of crickets in your home in the future. After all, an uninvited “guest” somehow made his way into the apartment. Therefore, it is necessary to close all cracks and crevices along the baseboards, the places where pipes pass through the walls, hang the opening windows and windows with a mosquito net.

Loading ...
Useful articles
They are seized right away: 10 useful little things from the “Fix Price”
Zero waste in the New Year: how to use tangerine peels in everyday life?
How much is New Year's Eve - price comparison in restaurants and cafes
How to remove puffs on clothes and not make it worse?
Good nutrition: we cook for the whole week in one day
The most intimate: where and how best to store underwear?
Catherine material author 08.02.2016 changes from 29.02.2016
leave a comment
Cancel