Older people know that you can’t dilute raw water with boiled water - there will be an intestinal upset. No one really knows where the belief came from. Today there are several theories about the prohibition of mixing, but none of them is scientific.

According to legend, if you mix raw and boiled water, the following can happen:

A variety of theories explain health damage. Consider the main ones:

Most likely, the warning came from ancient times, when drinking water was collected from rivers and wells. Using it without boiling was dangerous. The liquid was disinfected by boiling. Adding a raw portion neutralized the whole effect - the water was again filled with microorganisms and could cause an intestinal upset or infection. 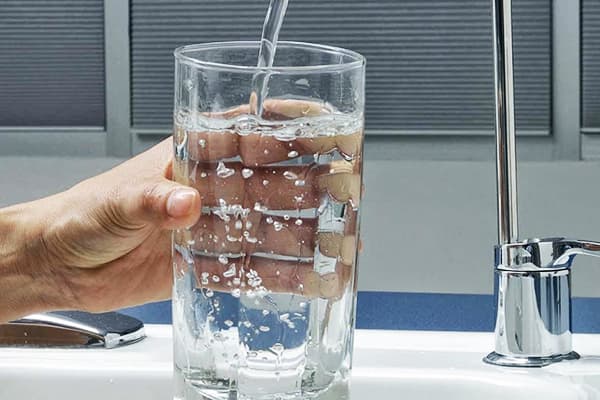 Or is it still possible?

All the arguments about the dangers of mixing boiled and raw drinking have no scientific justification. Moreover, they are doubtful in terms of simple logic. In fact, the result of such actions is only one - boiled water, when diluted with crude, becomes unboiled again.

So, the statement that boiled and raw water should not be interfered is a belief that has no scientific evidence. When mixed, the liquid again becomes crude with all the ensuing consequences. It is not dangerous for health, unless the water is drawn from a river or other dubious source.In fact, many people dilute tea with cold unboiled water and do not observe diarrhea or any other negative effects.

Loading ...
Useful articles
They are seized right away: 10 useful little things from the “Fix Price”
Zero waste in the New Year: how to use tangerine peels in everyday life?
How much is New Year's Eve - price comparison in restaurants and cafes
How to remove puffs on clothes and not make it worse?
Good nutrition: we cook for the whole week in one day
The most intimate: where and how best to store underwear?
Catherine material author 28.06.2019 changes from 27.06.2019
leave a comment
Cancel