Many housewives prefer not to iron terry towels at all after washing, so as not to deprive the fleecy fabric of softness. But not always the lack of ironing is justified, because the iron helps to further sanitize home textiles. 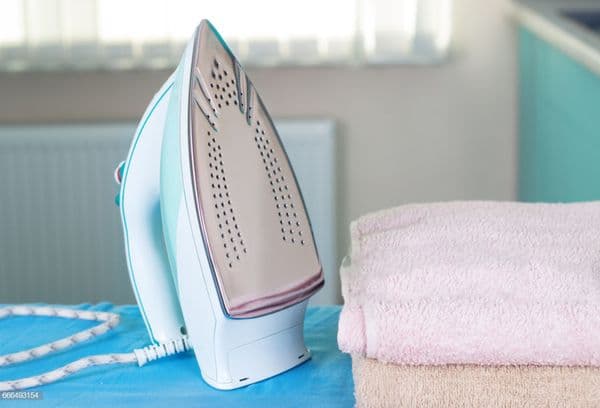 Do you need to iron terry towels

Hot steam negatively affects the condition of the villi. Terry towels become stiff and rough, absorb water worse, and it is unpleasant to use them. Mistresses are especially worried if towels for the delicate skin of the child become like sandpaper.

But it is worth noting that not only the iron makes the thing less pleasant and functional. It is also aggressive and frequent washing at high temperatures, bad powders that are not rinsed from the fibers of the fabric, quick spin, drying on the battery, ignoring special softening conditioners. 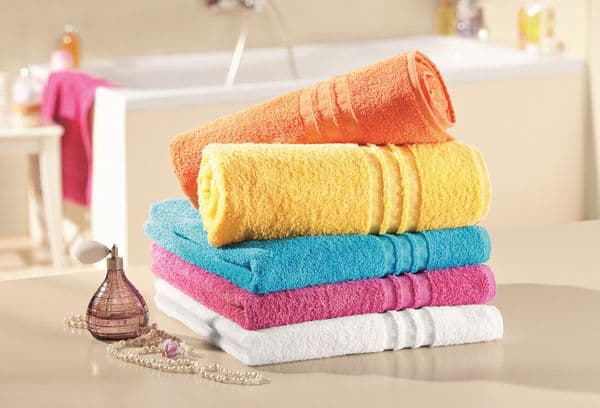 Small loops-loops deteriorate not only from a hot iron, but also from high pressure. When you forcefully press them with an iron, the fabric loses its airiness.

In what cases to iron a terry towel can and should:

Perform the procedure to disinfect the product. And so that it does not wrinkle, after washing straighten and dry in a horizontal position, do not use clothespins, ropes. 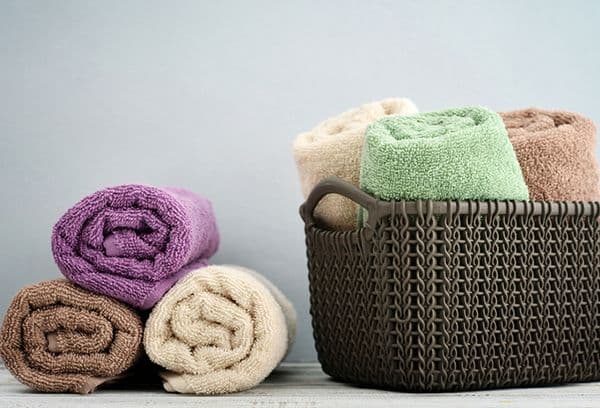 How to iron a terry towel

A gentle way to handle a terry towel is to walk on it with hot steam. This is done with an iron or steamer. The towel is placed vertically, for example, on a hanger or clothespins. Steam is treated on both sides. 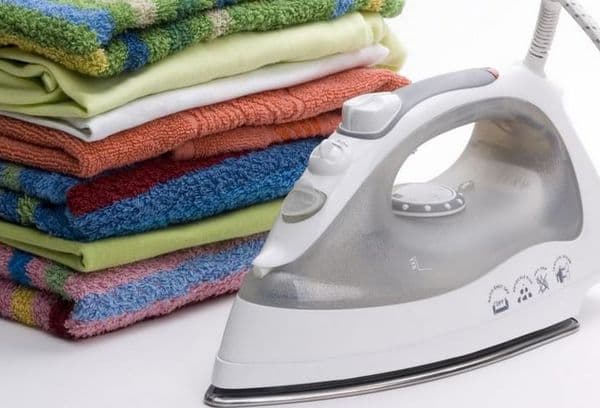 Tip from purity.techexpertolux.com/en/: After washing, shake the terry cloth well to straighten its fibers.

After steaming, things are allowed to cool, and then rolled up and placed in a cupboard or on a shelf in a well-ventilated room with low humidity.

Tip
If you iron the towel in the usual way, do not wait for it to dry completely or use the steam / wet gauze function. 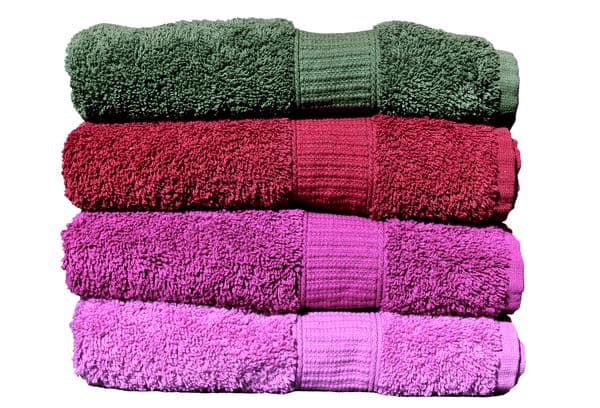 Do not abuse the iron so that the product does not lose its original softness and hygroscopicity for as long as possible. If the towel after restoring the softness of the procedures still does not look very good, then it is time to buy a new one.

Loading ...
Useful articles
They are seized right away: 10 useful little things from the “Fix Price”
Zero waste in the New Year: how to use tangerine peels in everyday life?
How much is New Year's Eve - price comparison in restaurants and cafes
How to remove puffs on clothes and not make it worse?
Good nutrition: we cook for the whole week in one day
The most intimate: where and how best to store underwear?
Sophia material author 21.07.2019 changes from 21.07.2019
leave a comment
Cancel